"We are passionate about developing strong, independent women through the medium of softball training and leadership development."

Beth and Jimmy Rawlston have created a culture that allows each individual student to grow at her pace while being challenged, motivated and pushed to become the most mentally tough athlete they can be. Always training in a positive environment with years of experience gives each of their students an edge over the competition. The goal is to have every athlete who trains with The Rawlston’s to truly become the Best of the Best.

Beth Rawlston opened the MyKZone in the spring of 1995 after a stellar playing career and just finishing her first collegiate coaching assignment at her alma mater, Tennessee Tech. Beth received a Bachelor of Science Degree with a Major in Biology and Chemistry and a minor in psychology. Along with operating the Academy, Beth went on to coach at Tennessee Tech, University of Tennessee Chattanooga under Ralph and Karen Weekly, University of South Carolina under Joyce Compton,

Head Coach at Chattanooga State Community College, Co-Head Coach of Team USA in Bangkok, Thailand for the World University Games and Head Coach at East Carolina University. Beth’s college coaching resume includes over 650 victories, 10 conference titles, wins internationally against Australia, Japan, Czech Republic and China, six Coach-of-the-Year selections, Southern Conference Championship, SEC Conference Championship and the 2012 NJCAA National Championship. During Beth’s tenure at Chattanooga State, her teams were ranked in the Top 20 for 11 consecutive years, including #1 rankings from 2009— 2012. The Tigers finished among the NJCAA Top 15 statistical leaders in hitting ten times during her tenure, including second in 2006. In the circle, her squads were Top 15 in Strikeouts, ERA and Lowest Batting Average Allowed every year.

A multi-sport athlete playing softball, basketball, volleyball and earning a black belt in Tae Kwon Do, Beth has been awarded MVP in every sport.

Beth’s softball experiences include the following:

Beth will give your child the best chance to succeed because of her characteristics as a person, her coaching style and playing experiences. Her communication is concise. She listens and utilizes sound strategies to elicit the best performance from her players. Her honesty and integrity enhance effectiveness and thoroughness in game preparation. Player and team success is directly related to her ability to evaluate and teach. Beth’s charismatic personality brings it all together to give each student athlete the best chance at success. 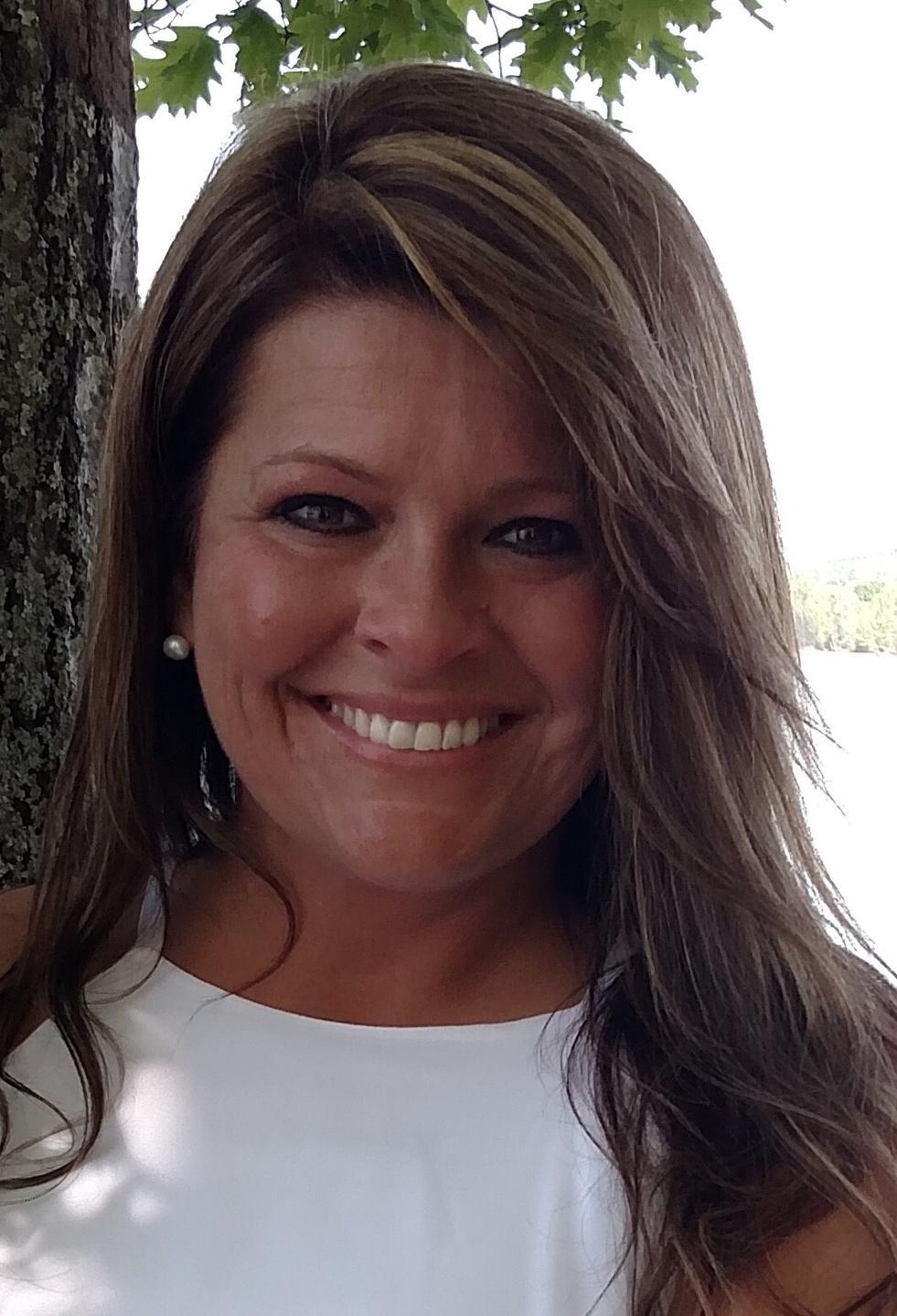 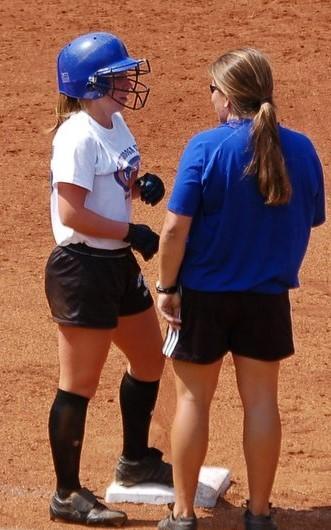 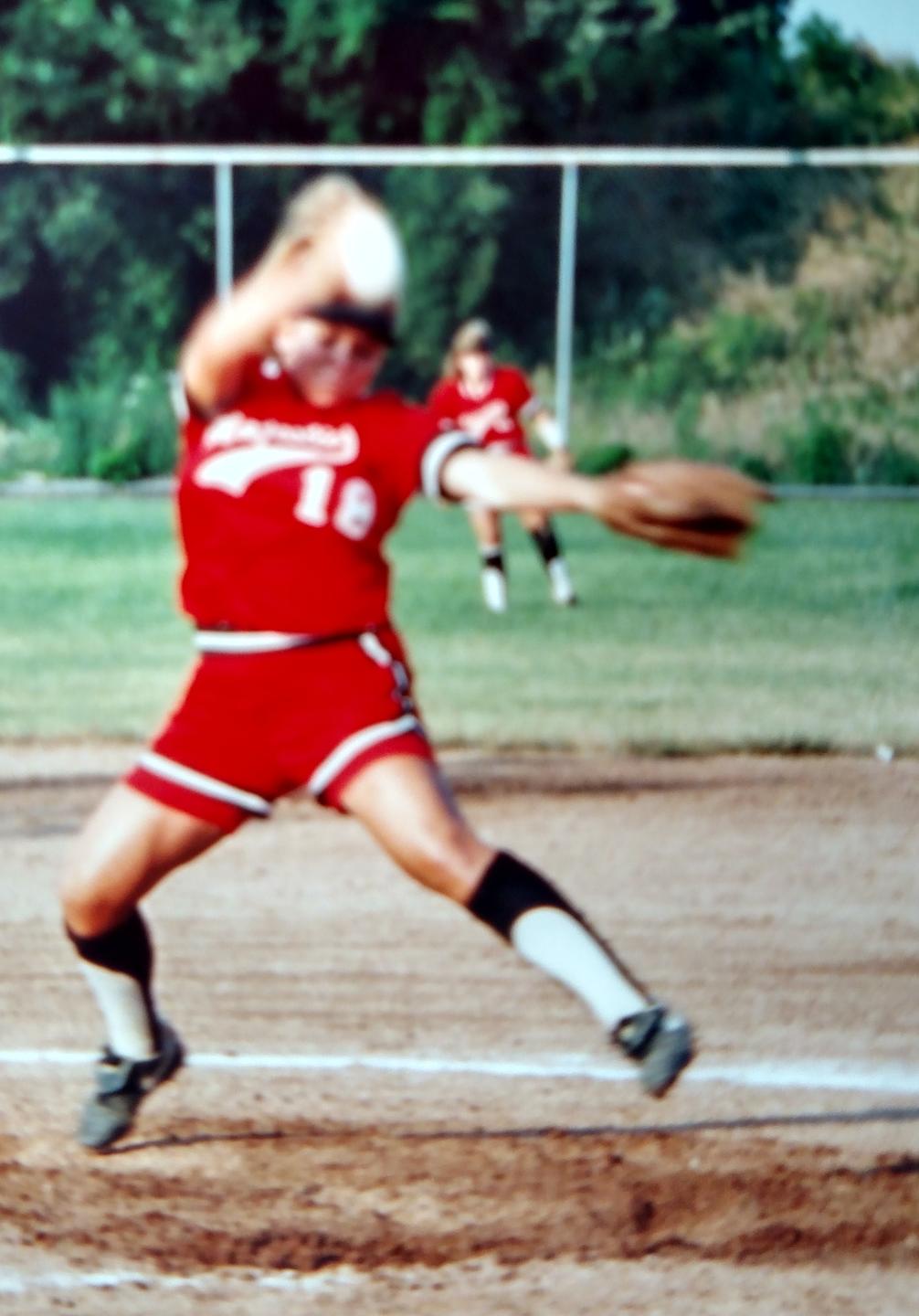 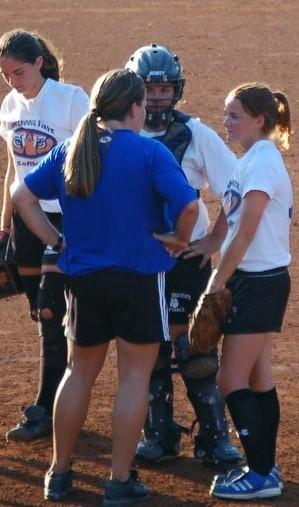 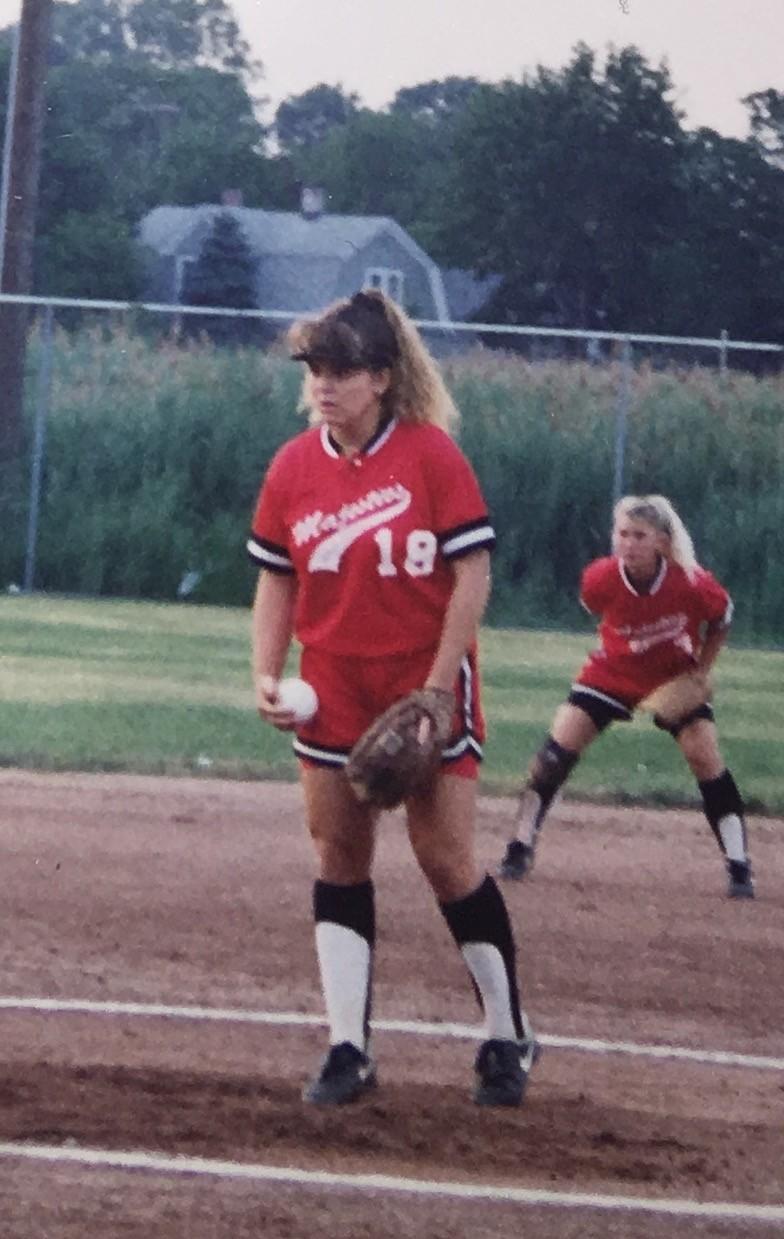 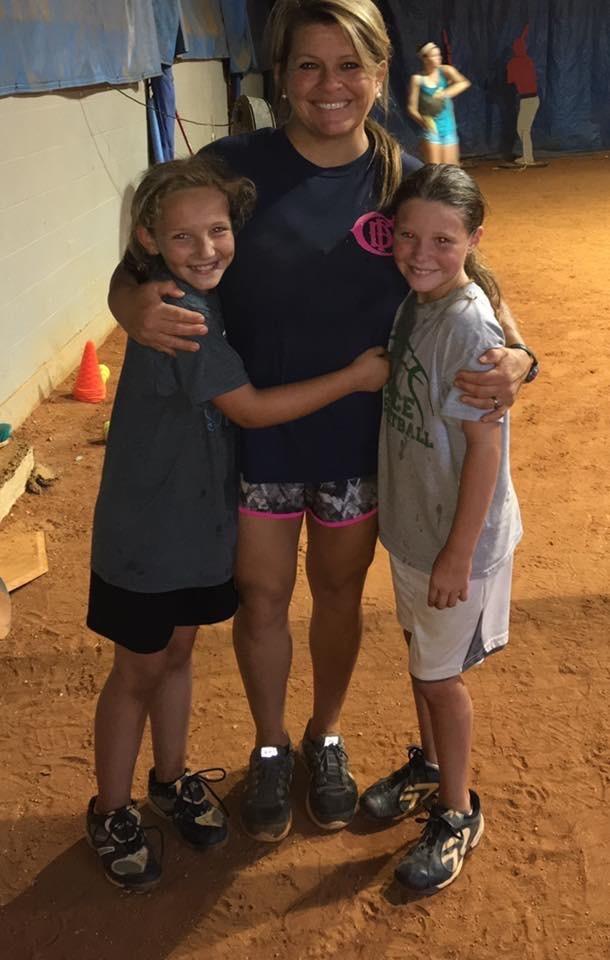 Jimmy Rawlston has been an integral part of the success of the kids that train at My K-Zone. Having joined the Army in April of 1990, he completed Basic Training at Ft. Benning, GA. Following Basic Training he remained at Fort Benning to attend Advanced Individual Training graduating as an 11B (infantryman). Following Advanced Individual Training he was assigned to the 4th Battalion, 27th Infantry (Wolfhounds), Schofield Barracks, Hawaii. He assumed duties as an assistant Gunner, M60 Machine Gunner, RTO, and Team Leader. In 1993, SFC Rawlston was assigned to 2/187 Infantry at which time he served as a Team Leader and Squad Leader. The 101st decided to start a Division Level Pre-Ranger Program in which SFC Rawlston was hand selected by the Commanding General of the 101st airborne division to assist in developing. SFC Rawlston left Fort Campbell and was assigned to 1st BN 501st Parachute Infantry Regiment in Alaska where he spent 3 years as a Squad Leader as well as a Platoon Sergeant.  While in Alaska, SFC Rawlston was selected to design, develop and oversee construction of the only company level maneuver live fire range. In 2000, SFC Rawlston returned to the lower 48 and was assigned to the 5th Ranger Training Battalion, where he served as a Ranger Instructor in Bravo Company for 2 years and then took over the S3-Air position (scheduled all aircraft, both rotary wing and fixed wing, for medivac, ranger movement as well as airborne operations). While as an instructor, SFC Rawlston, was one of two instructors out of approximately 100 that was certified to teach all classes in the mountain phase of Ranger training. SFC Rawlston then departed and went to Fort Campbell to the 1st BN, 327th Infantry where he deployed to Iraq in support of Operation Iraqi Freedom 4. Upon completion of the assignment at Fort Campbell, SFC Rawlston returned to 5th Ranger Training BN where he served as the Alpha Company Techniques Platoon Sergeant as well as the BN S3 NCOIC. Through his 20-year career, SFC Rawlston maintained a 300 on the Army Physical Fitness Test which is the maximum that you can achieve. SFC Rawlston continuously shot expert on all weapons systems to include pistol, rifle, numerous machine guns as well as his sniper rifle.

SFC Rawlston is a graduate of numerous Military Schools  Including:

It is through the vast experiences in which Jimmy has endured that brings the winning attitude and the will to succeed to My K-zone and each student that we train.  Jimmy’s training, experiences and knowledge of the game truly bring out our motto of the “Best of the Best.” Jimmy’s unbeatable attitude and will to succeed is what drives him to push each and every kid to be the best at what they do.

Beth and Jimmy have a combination that delivers success, confidence, passion, professionalism and training that proves their instruction is second to none. 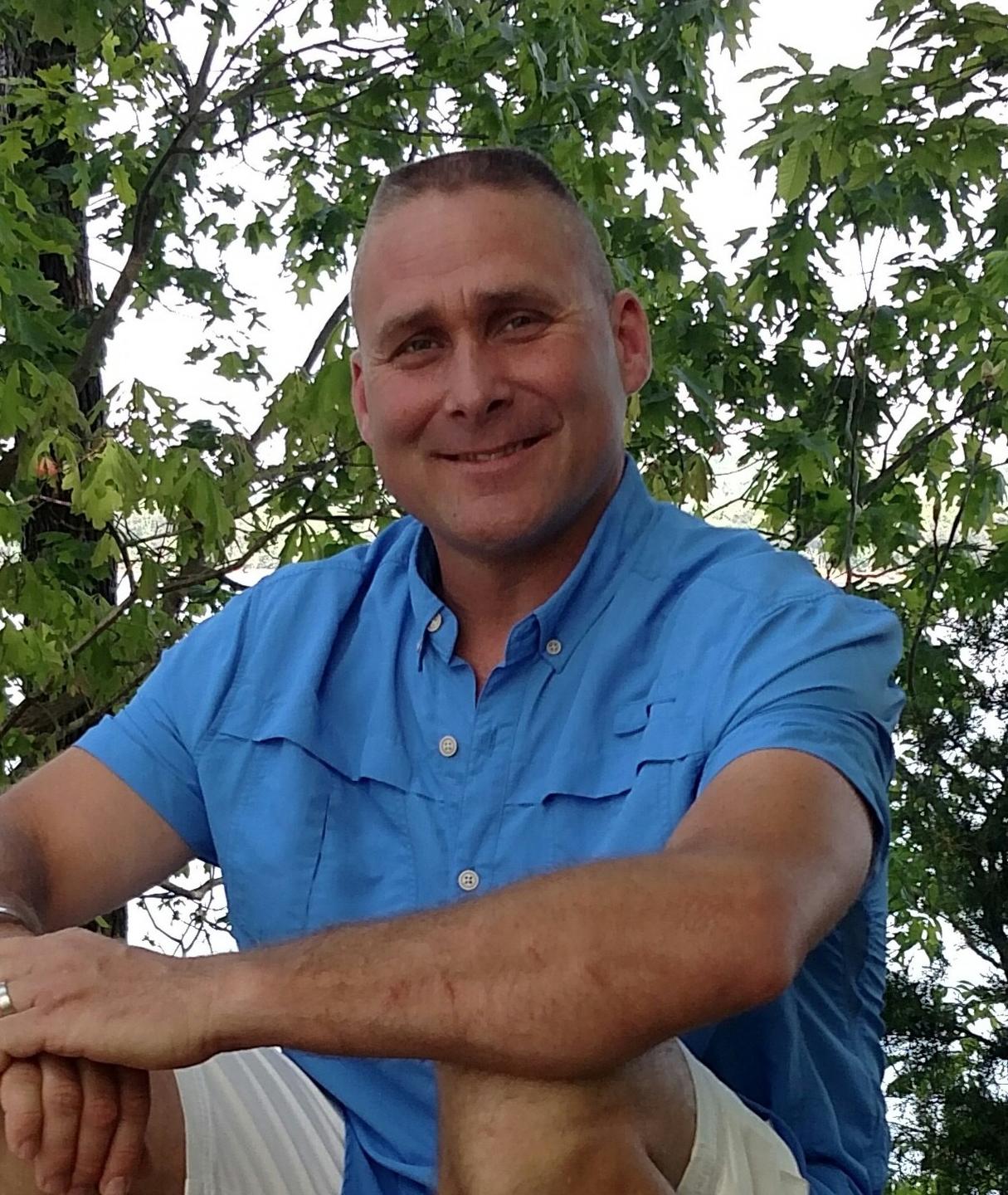 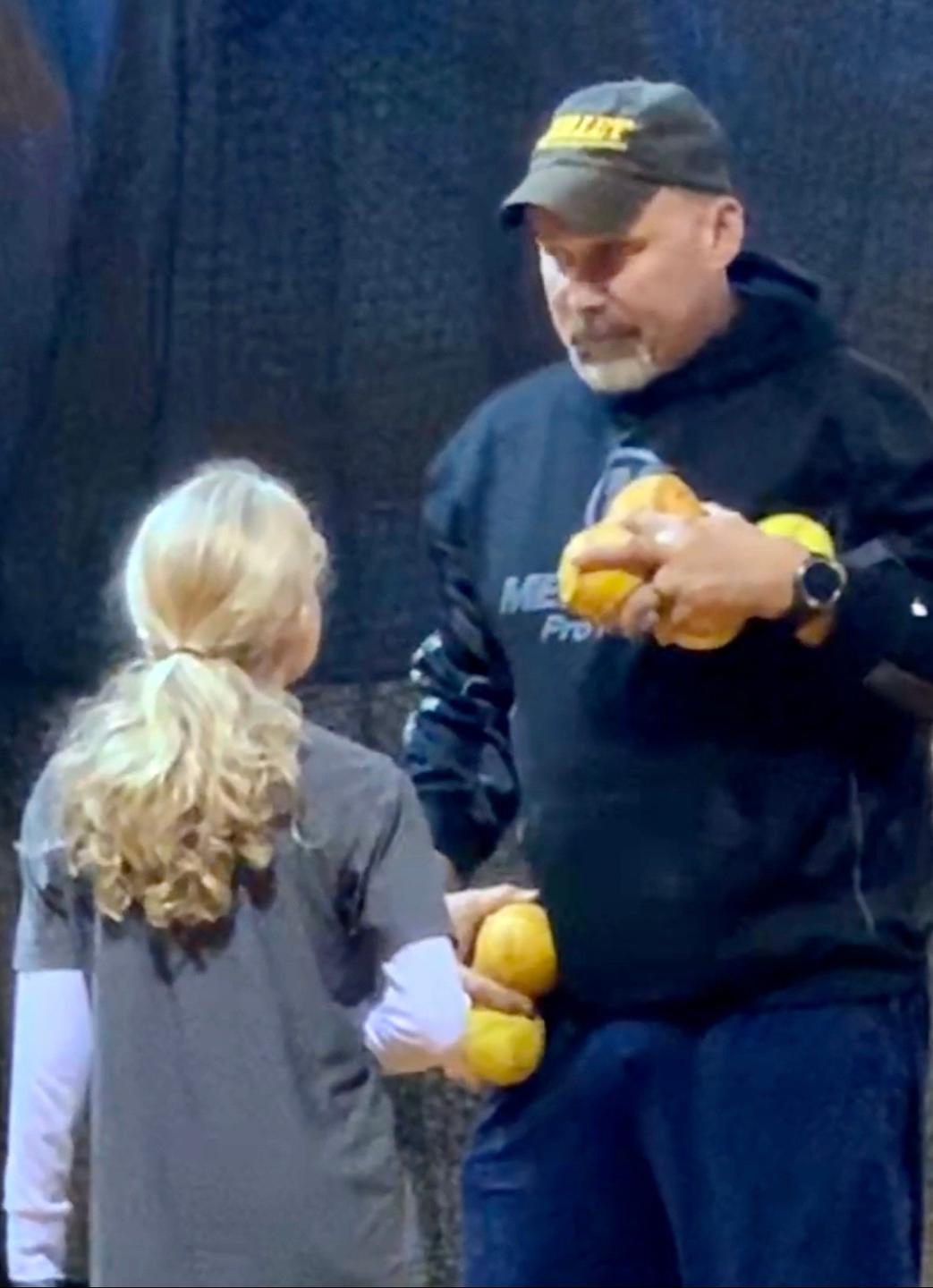 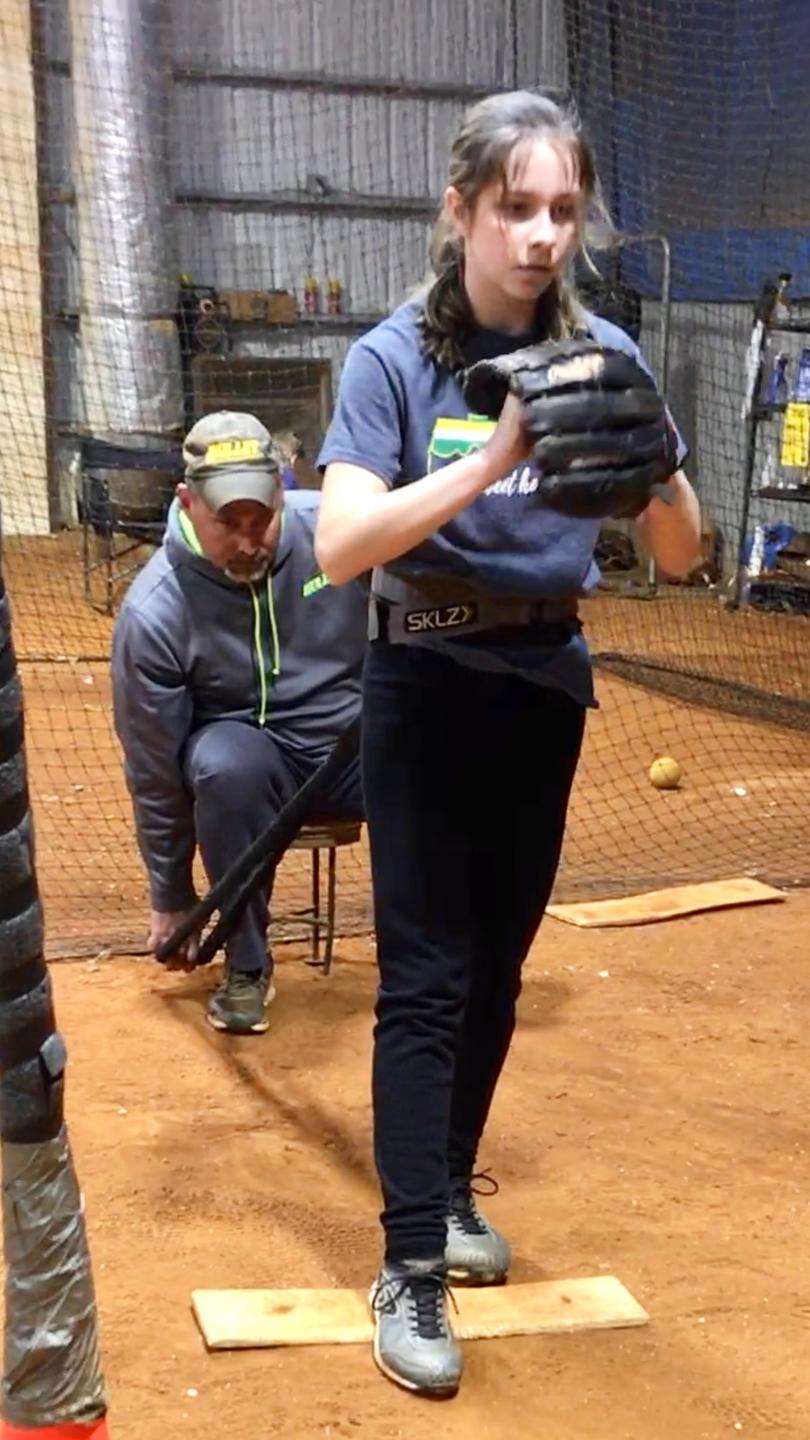 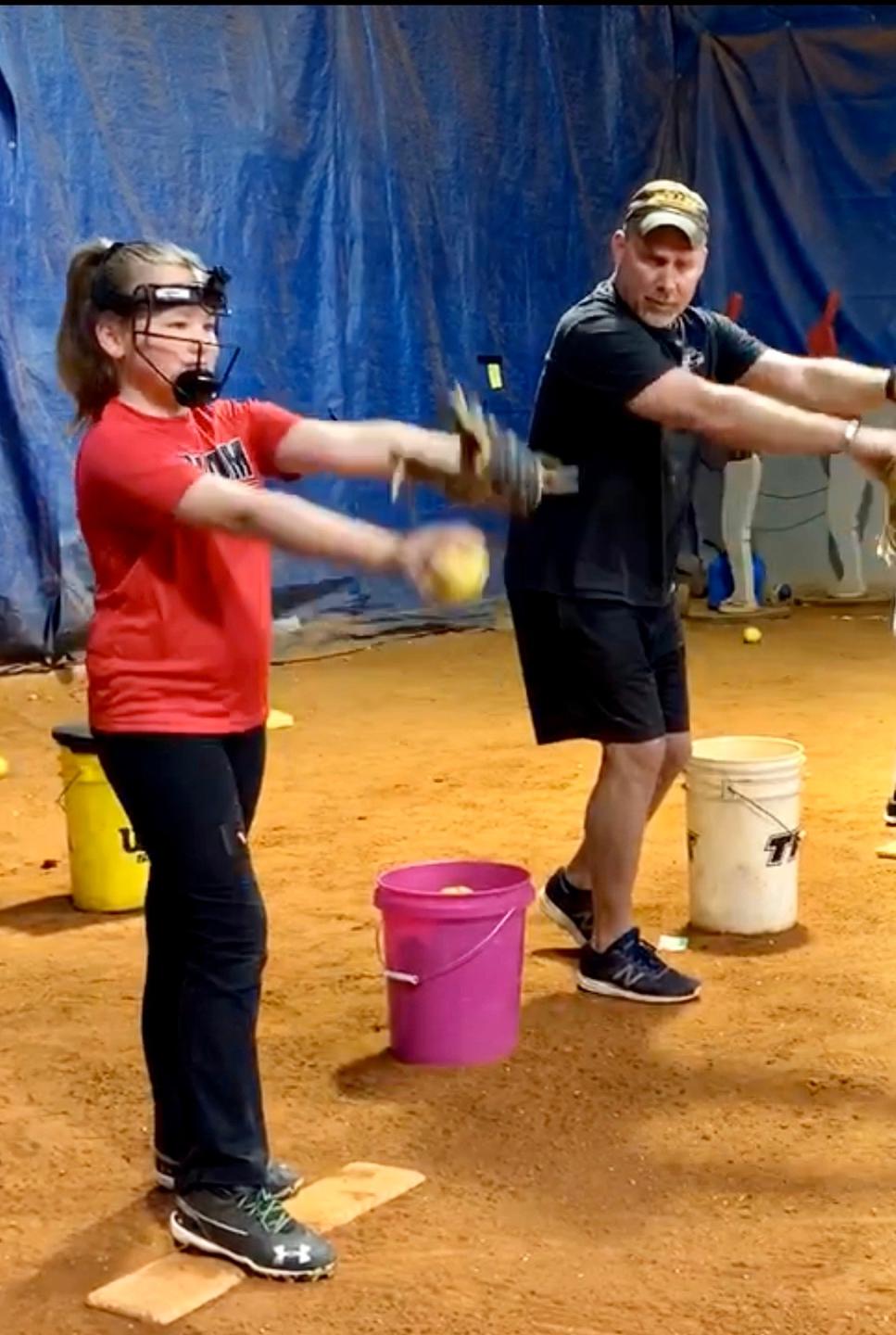 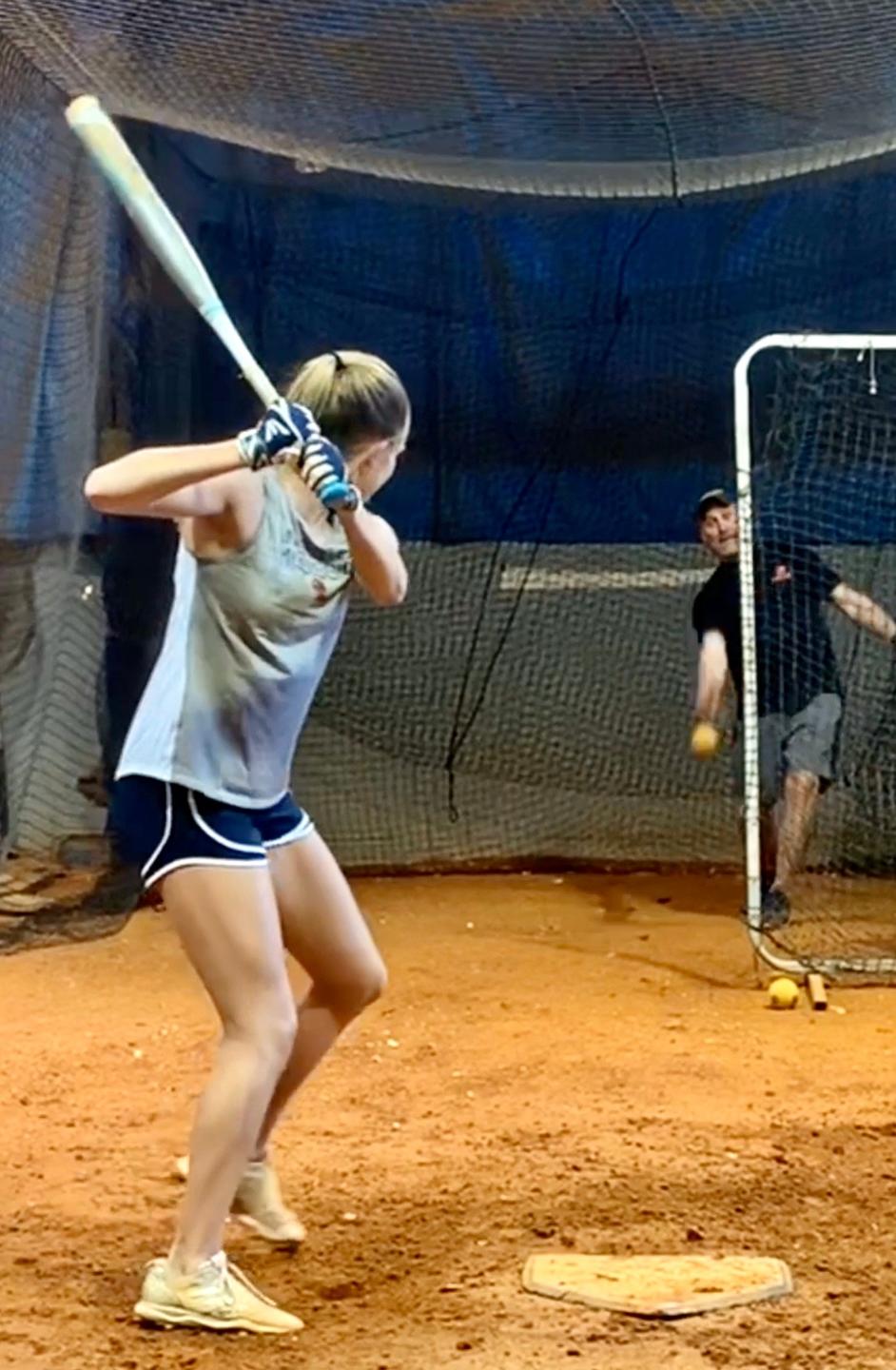 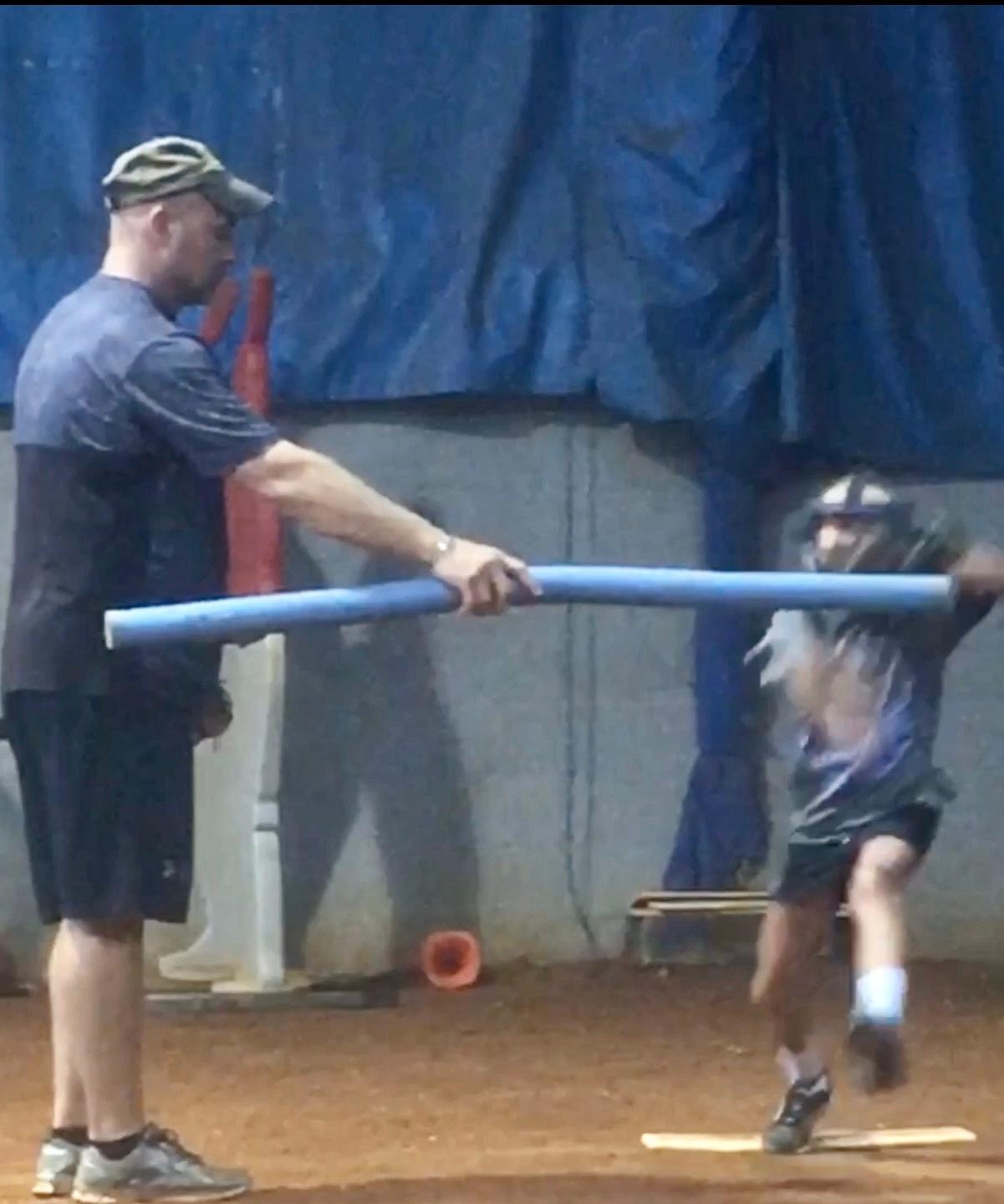 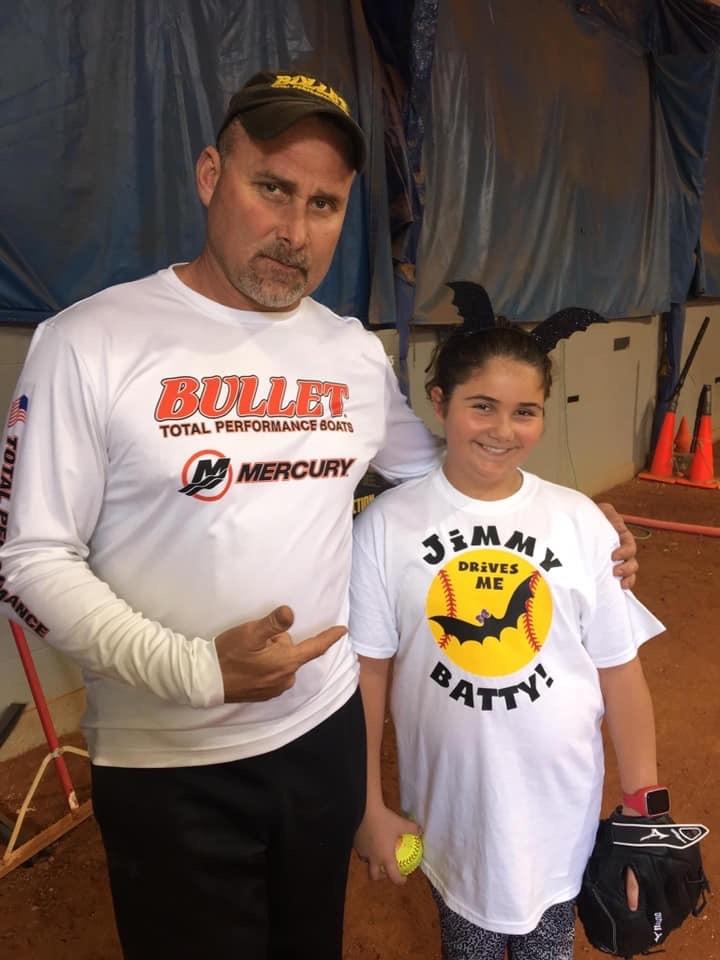 Call or Email for more Information